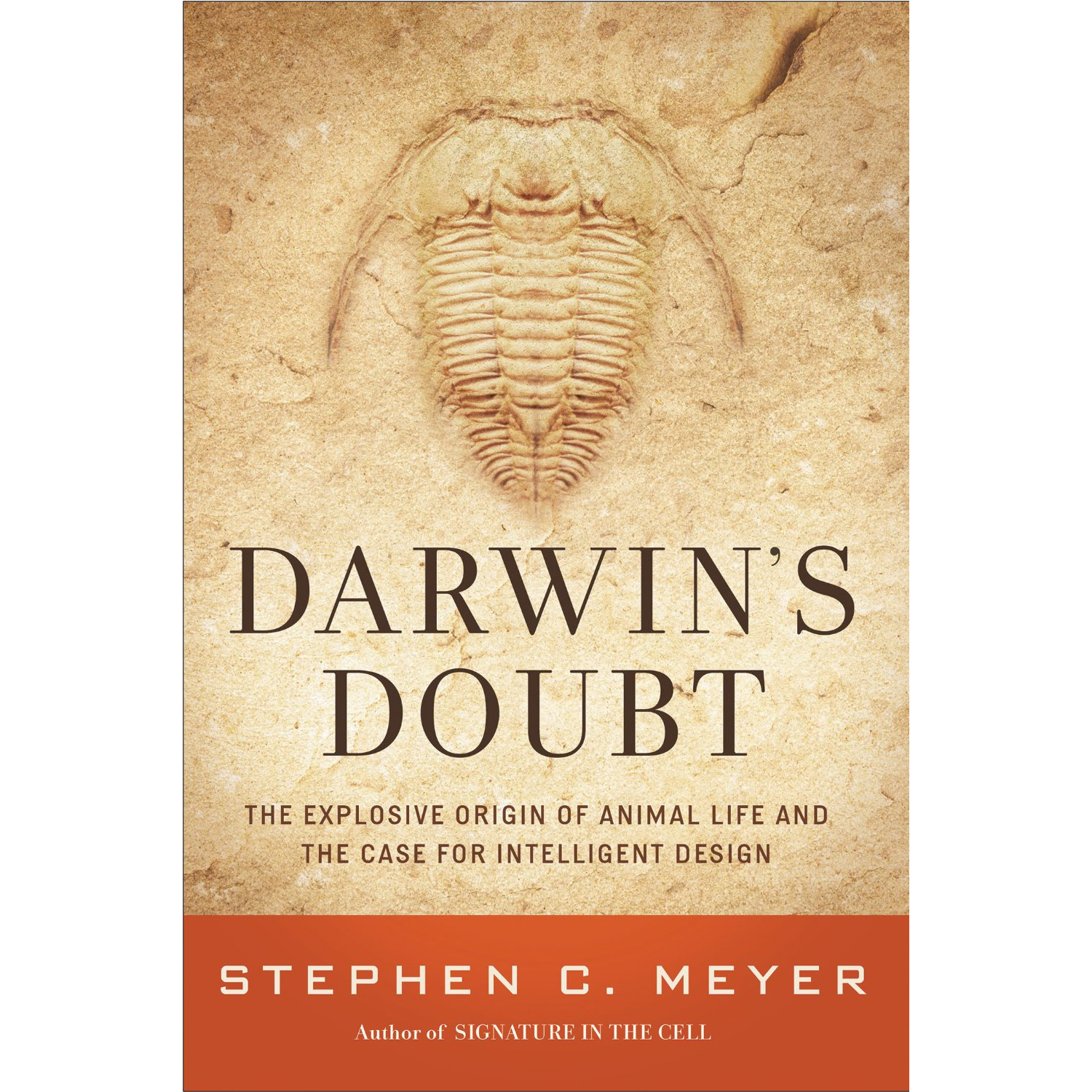 The most significant and striking pattern in the fossil record may well be the dramatic change in the types of fossils as one moves upward from the Precambrian layers to the Cambrian. Precambrian rocks have some microfossils, with relatively few that are large enough to see without a microscope. Among the larger fossils are the so-called “Ediacaran Fauna,” a collection of fossil forms so strange that scientists have not decided how to classify them. They have sometimes been interpreted as relatives of jelly fish, or annelid worms, or types of animals completely different from anything now living. A recent suggestion is that they might be lichens. A few types may be sponges or jellyfish relatives, but nearly all types of familiar marine animals are absent from the Precambrian rocks. The situation changes dramatically in the Cambrian layers. This dramatic change has been called the “Cambrian Explosion,” because so many different types of animals appear abruptly in the fossil record.

The book Darwin’s Doubt (Stephen C. Meyer, New York: HarperOne, 2013) discusses the problems of the Cambrian Explosion for Darwinian theory, and shows that the theory of Intelligent Design provides a better explanation. This article will consider some of the issues raised in Meyer’s book.

Scientists differ on exactly which fossil layers to include under the term “Cambrian Explosion,” but the point is the same – many different types of marine animals appear abruptly in the fossil layers, with no clear evidence of evolutionary ancestors in the layers below them, and no series of evolutionary links connecting the various types.

The pattern of abrupt appearances in the Cambrian Explosion is a problem for Darwinian evolutionary theory, for a number of reasons. Darwin’s theory is based on the gradual accumulation of minor changes, over long periods of time, eventually producing changes so large that new types of organisms could be recognized. If the theory is correct, the rocks should contain a long series of intermediate forms preceding the appearance of different types of animals. The fossil record does not record such a pattern, and Darwin acknowledged that this was a strong argument against his theory.

Another problem for Darwinian theory is that all the major types of animals were present in the Cambrian, yet they are represented by relatively few variations, or species. This pattern was dubbed “disparity precedes diversity” by the late evolutionary scientist, Stephen Jay Gould. This pattern is not merely different from what Darwinian theory predicts, it is the exact opposite of the expected pattern. It should take many small changes to add up to a large difference in a new type of animal, but the small differences appear in the fossil record after the large differences. Moreover, this pattern is not limited to a few phyla, but applies to the entire animal kingdom. Some phyla do not appear in the fossil record until after the Cambrian, but these are small, soft-bodied, or rare, and their absence is not surprising. According to evolutionary theory, the missing phyla must have existed in the Cambrian because their evolutionary “sister groups” are found there. Thus, evolutionary interpretations of the fossil record must explain why no new phyla have been produced since the Cambrian fossils were preserved. This pattern contradicts the expectations of evolutionary theory.

The problems of the Cambrian Explosion for evolutionary theory described so far are based on the pattern of the fossil record. Meyer also identifies some biological problems with the evolutionary interpretation of the Cambrian Explosion. The production of new types of animals requires the creation of new genetic information. Neo-Darwinian theory explains the creation of new genetic information by the process of random mutation, followed by preservation of any favorable information by natural selection. But, producing a new favorable mutation by random mutation is a highly improbable event. If one calculates the mathematical probability that random mutations could produce a new gene needed for a particular genetic interaction, there has not been enough time in the history of the universe to explain the new genetic information evident in the Cambrian Explosion. Darwinian theory fails badly on this point.

Embryological development provides another problem for Darwinian theory. How can changes in the course of embryological development produce a new type of organism. Genetic changes that occur late in development can produce only minor changes in body form. This could explain changes sufficient to produce different species and genera within a taxonomic family, but it cannot explain the development of a new type of organism with a new body form. Changes in genes that act early in development are highly unlikely candidates as drivers of evolutionary change, because they disrupt the developmental program and lead to death. No example is known of a viable change in body plan due to a genetic change in early development, and none is expected. The importance of epigenetic information adds another layer of complexity and difficulty for evolutionary theory.