A collection of original photos taken by GRI scientists, illustrating a variety of organisms and features of biological interest.

Noncommercial use of the photos in this gallery is authorized with attribution as follows:
“Image copyright © Geoscience Research Institute, www.grisda.org. Used with permission."
Contact GRI for inquiries and further permissions. 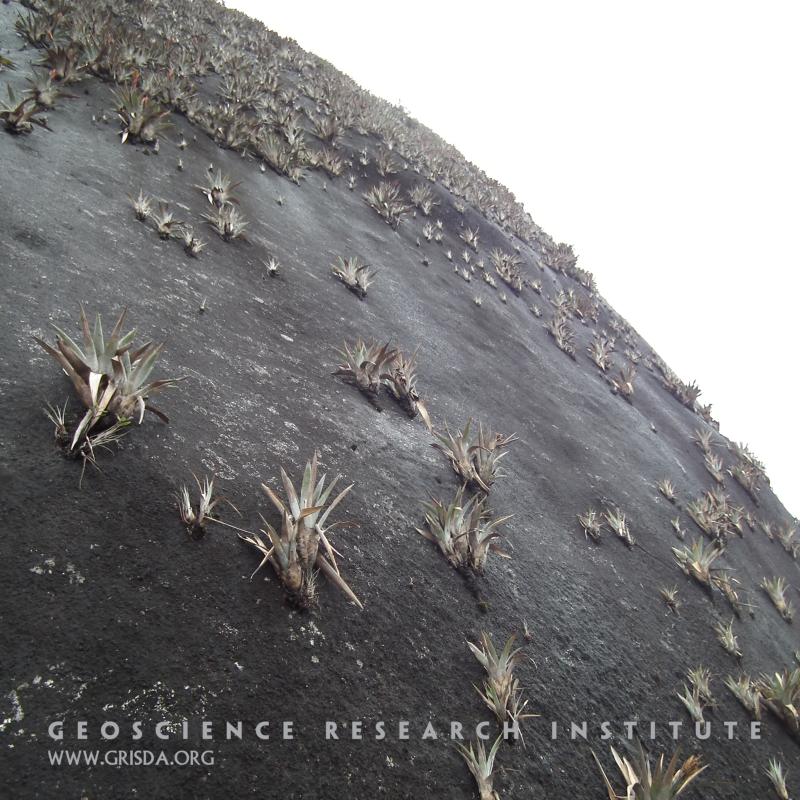 Epiphytic plants growing on a sheer vertical granitic wall of El Peñón de Guatapé, a rock formation in the region of Antioquia, Colombia. 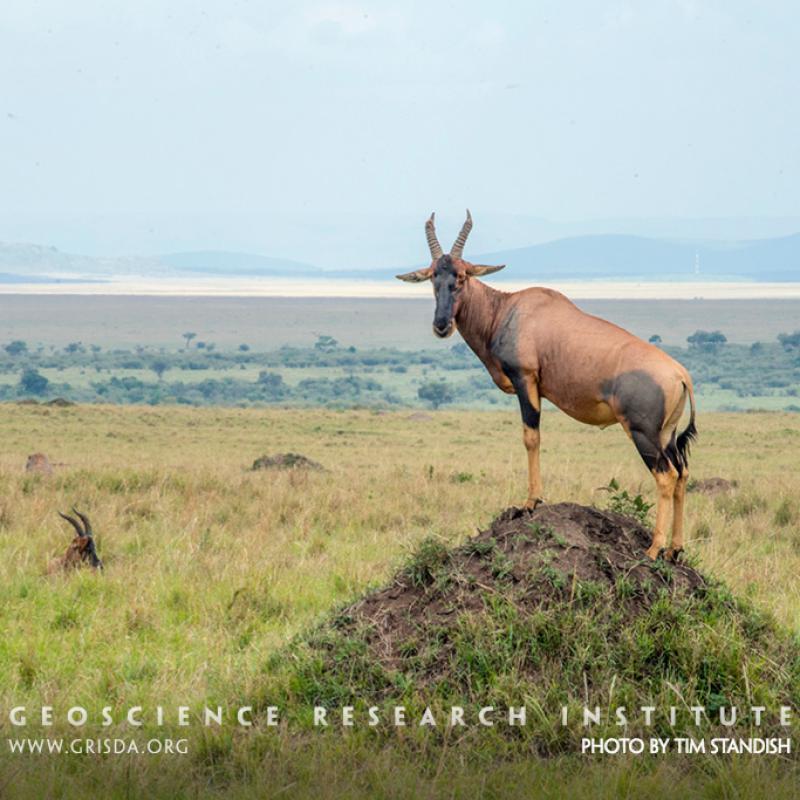 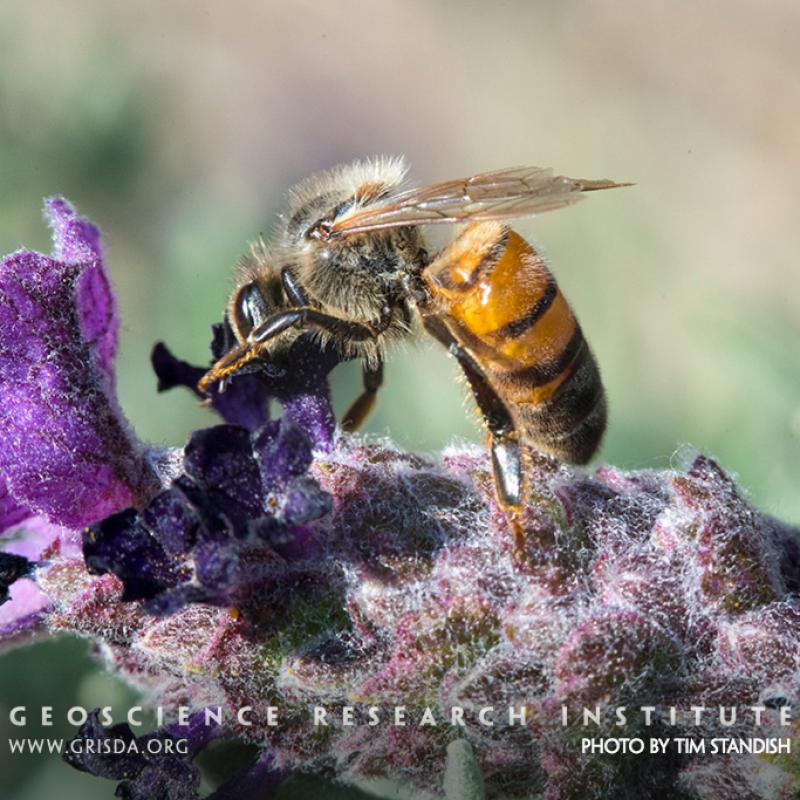 Just about everywhere we look in the world, there is something beautiful to see. Each organism is a masterpiece and its relationship with others is beautiful. The bee is given nectar by the lavender while returning the favor by carrying pollen from one flower to the next. Biology is full of these mutually beneficial relationships, reminding us that—while we see the horrifying results of sin in death and suffering—life could not exist without cooperation between organisms. 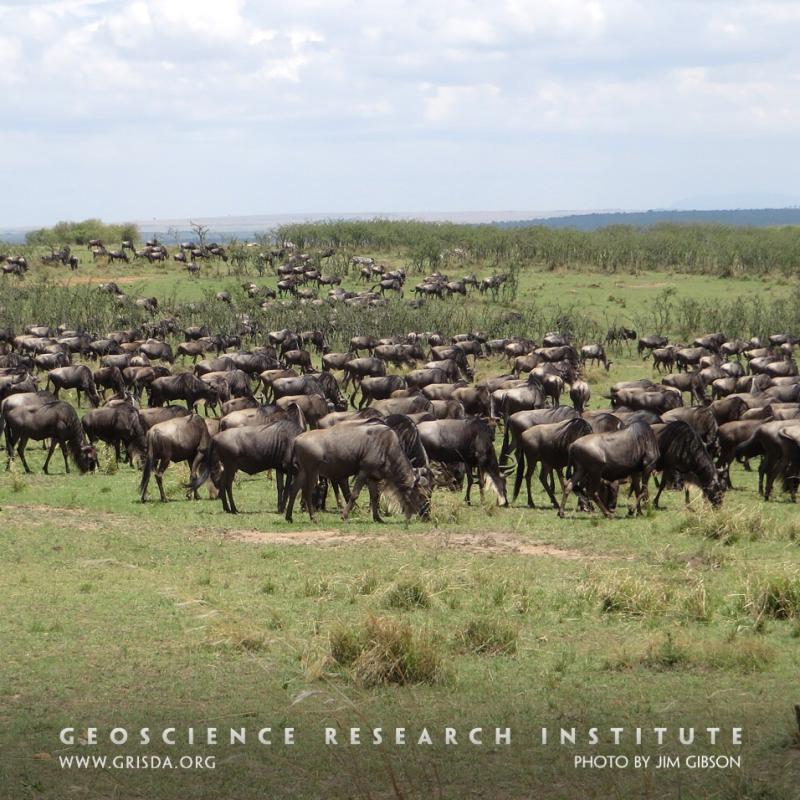 More than a million wildebeests, together with hundreds of thousands of zebras, migrate annually between Tanzania and Kenya, following the rains in order to find fresh grass to eat. Zebras eat the tougher, taller grass, leaving the shorter softer grass accessible to the wildebeests. By specializing in different grades of grass, the animals divide the resources, permitting greater species diversity. This division of resources extends to several species of antelopes, helping to maintain the species diversity for which Africa is famous. The capacity to specialize on different grasses appears to reflect the Creator’s intention that diverse species should coexist peacefully. 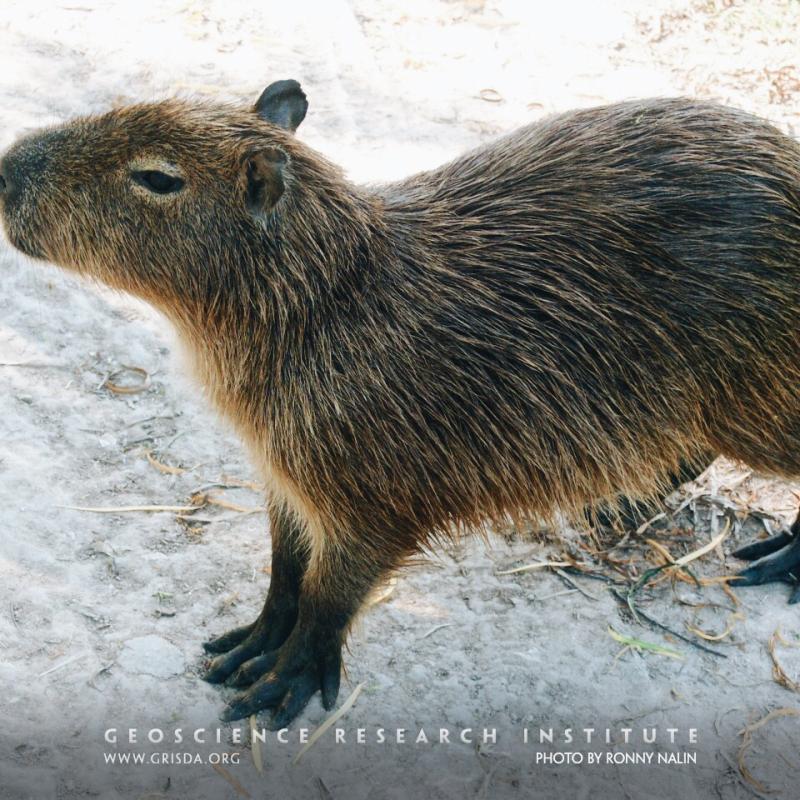 The capybara is the largest living rodent in the world. It is native to South America. 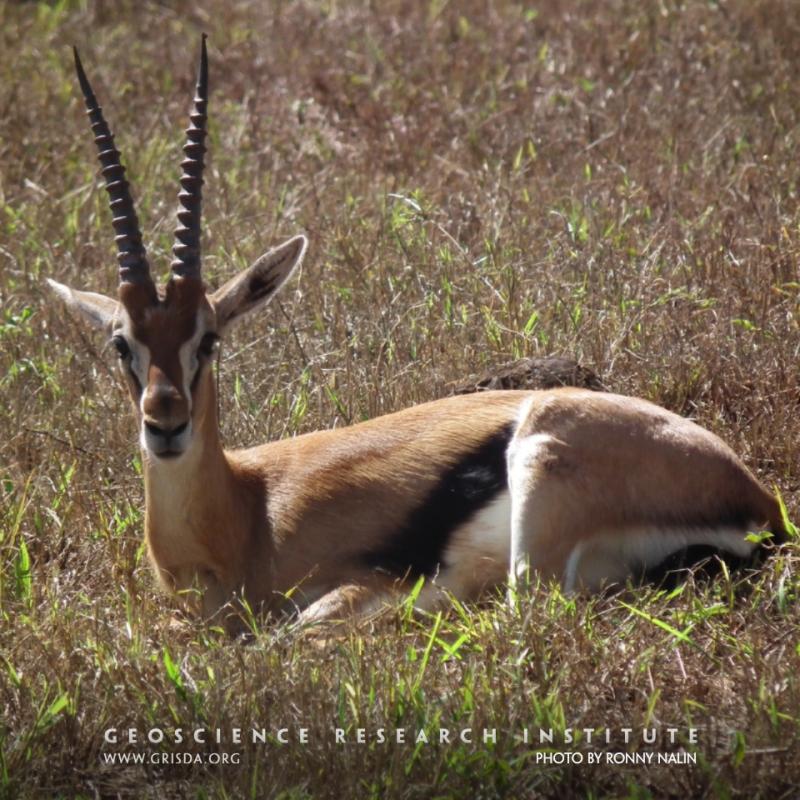 Thomson's gazelle is one of the fastest land animals. This individual was photographed on the campus of Maxwell Adventist Academy, in Nairobi, Kenya. PE teachers jokingly challenge their students to get one if they can. To date, no one has succeeded. 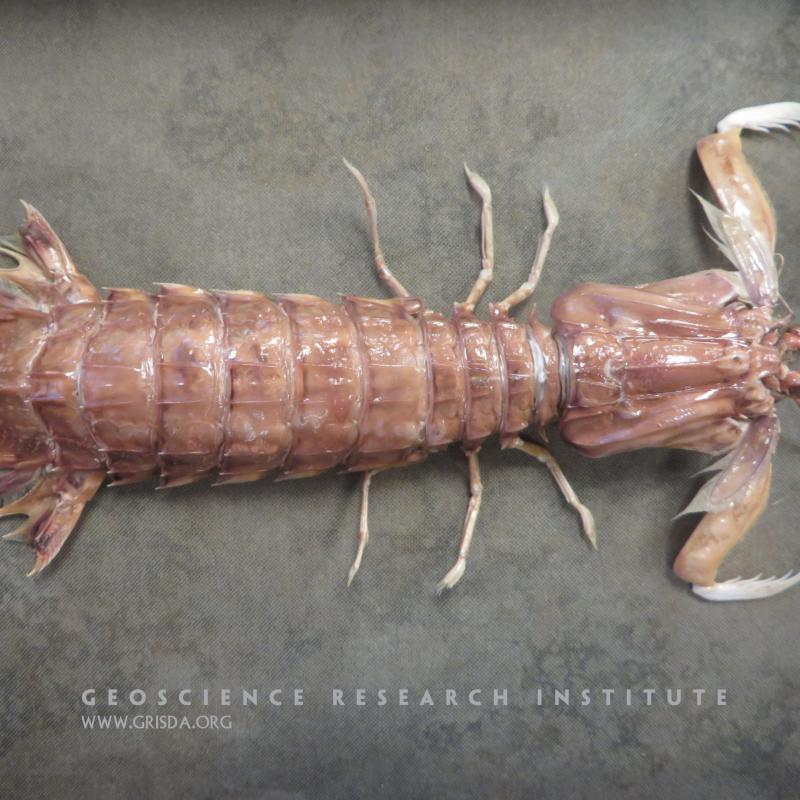 Mantis shrimp have eyes with a unique design. They have up to sixteen different types of color receptors in their eyes, compared to only three in humans. They can see in ultraviolet light, and can detect circularly polarized light. Such complexity points to intelligent design. 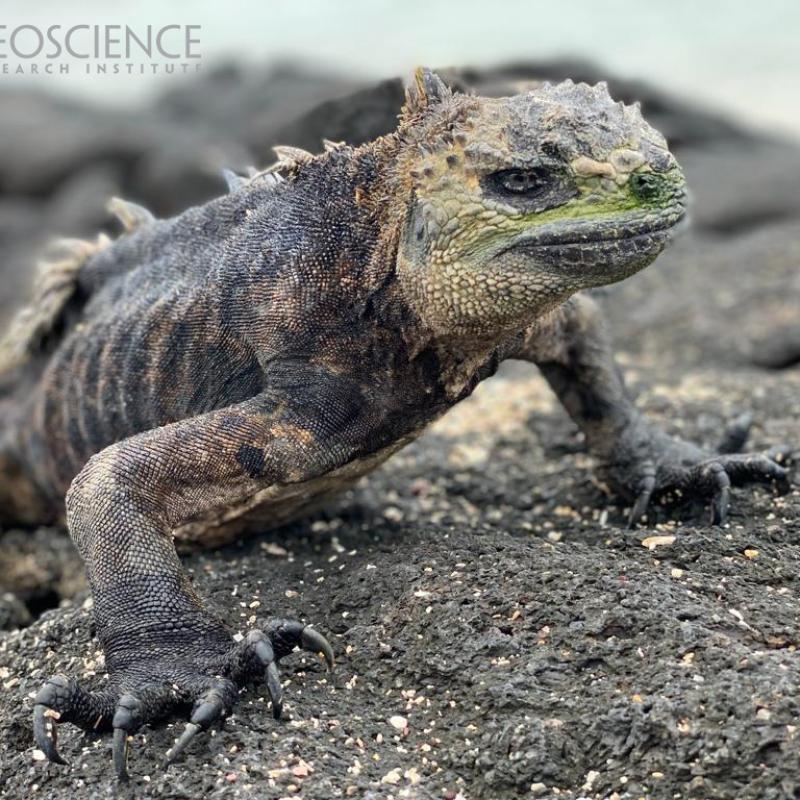 The marine iguana Amblyrhynchus cristatus, is a species endemic to the Galápagos Islands. These magnificent creatures did not make a great first impression on Charles Darwin, who referred to them as “disgusting, clumsy lizards.” 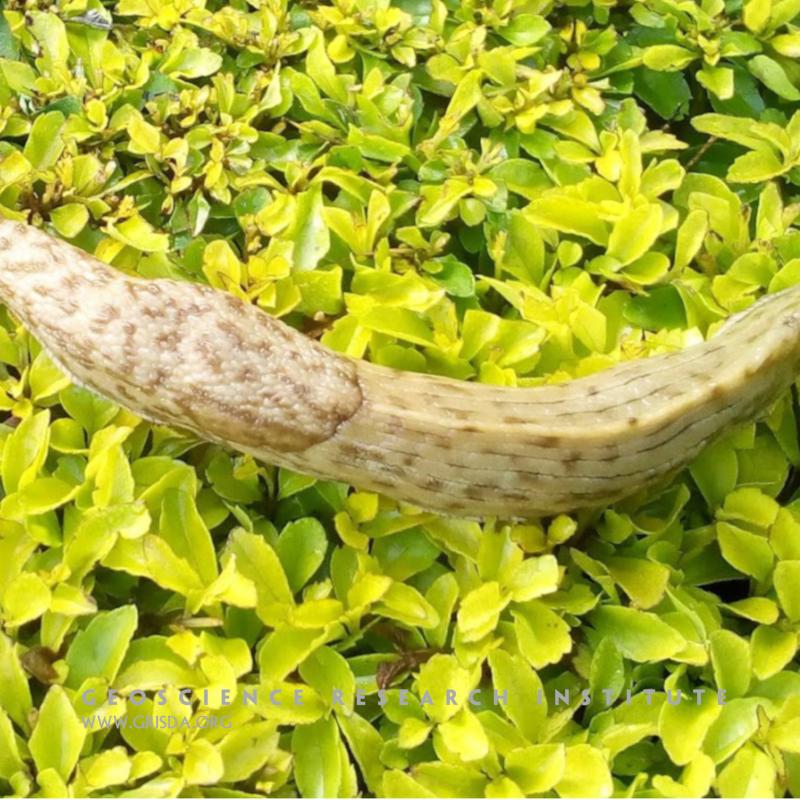 A photo of a specimen of the terrestrial slug Polytoxon robustum, taken on the campus of the University of Eastern Africa, Kenya. 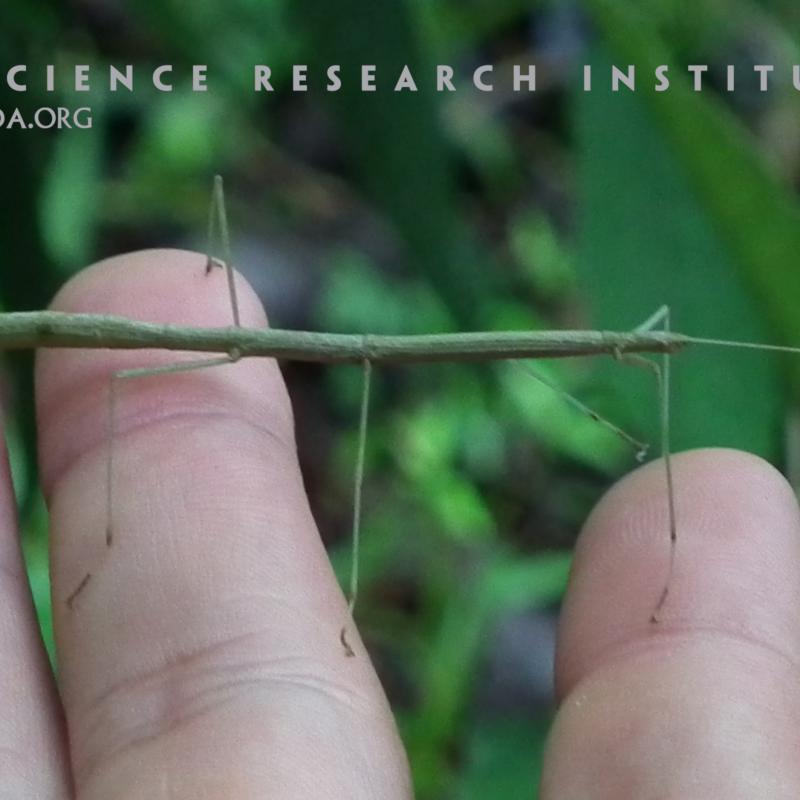 Stick insects (or "phasmids") belong to the Phasmatodea order, which includes the longest insect (up to almost 60 cm in size). 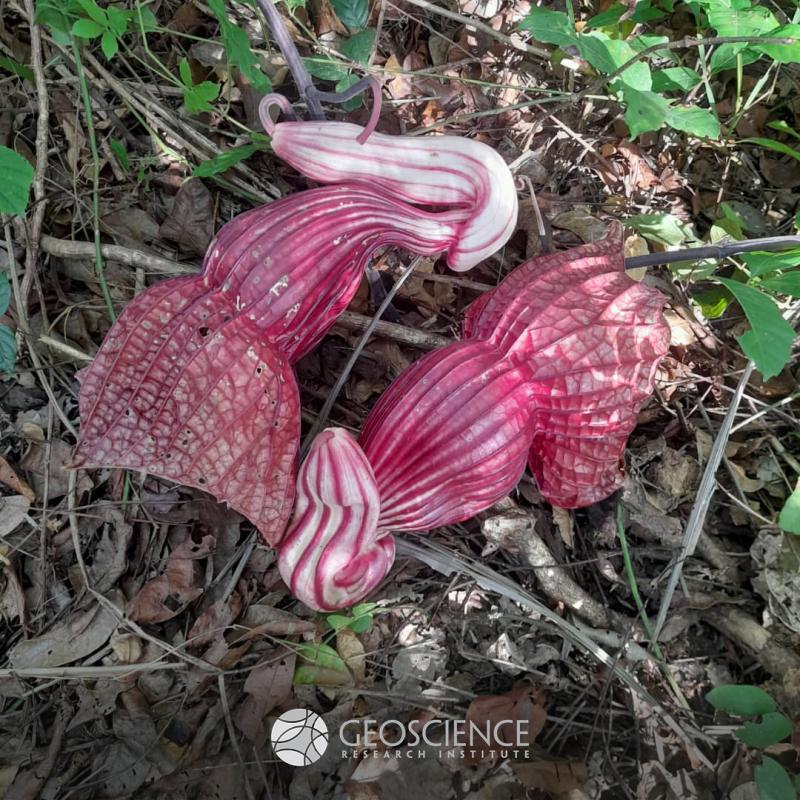 These large flowers (about 45 cm in size) are produced by the western African plant Pararistolochia goldieana. It is also known as "African corpse flower," because of its intense scent that attracts flies as pollinators. Pollination is an excellent example of interdependence between different organisms. Photo taken by Dr. Oluwole Oyedeji, about 25 km south of Ibadan, Nigeria. 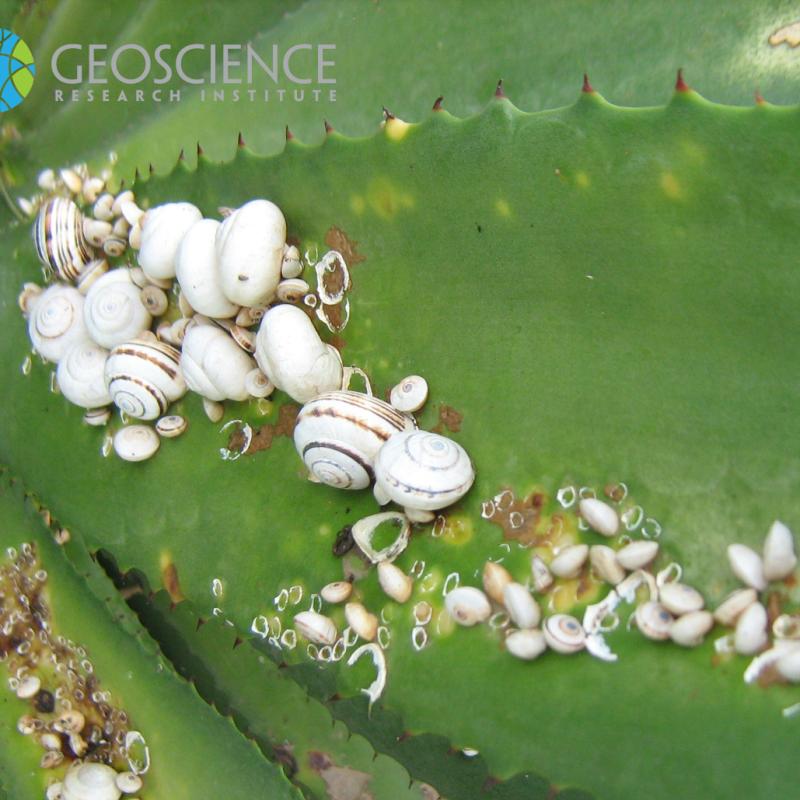 Land snails on agave plant. These terrestrial gastropods cope with hot and dry conditions during the day by entering a dormant state called "aestivation." A membrane of dried mucus provides attachment and insulation, and the light color of the shell helps to reflect sunlight. Photo taken by Dr. Oluwole Oyedeji, near Casablanca, Morocco.